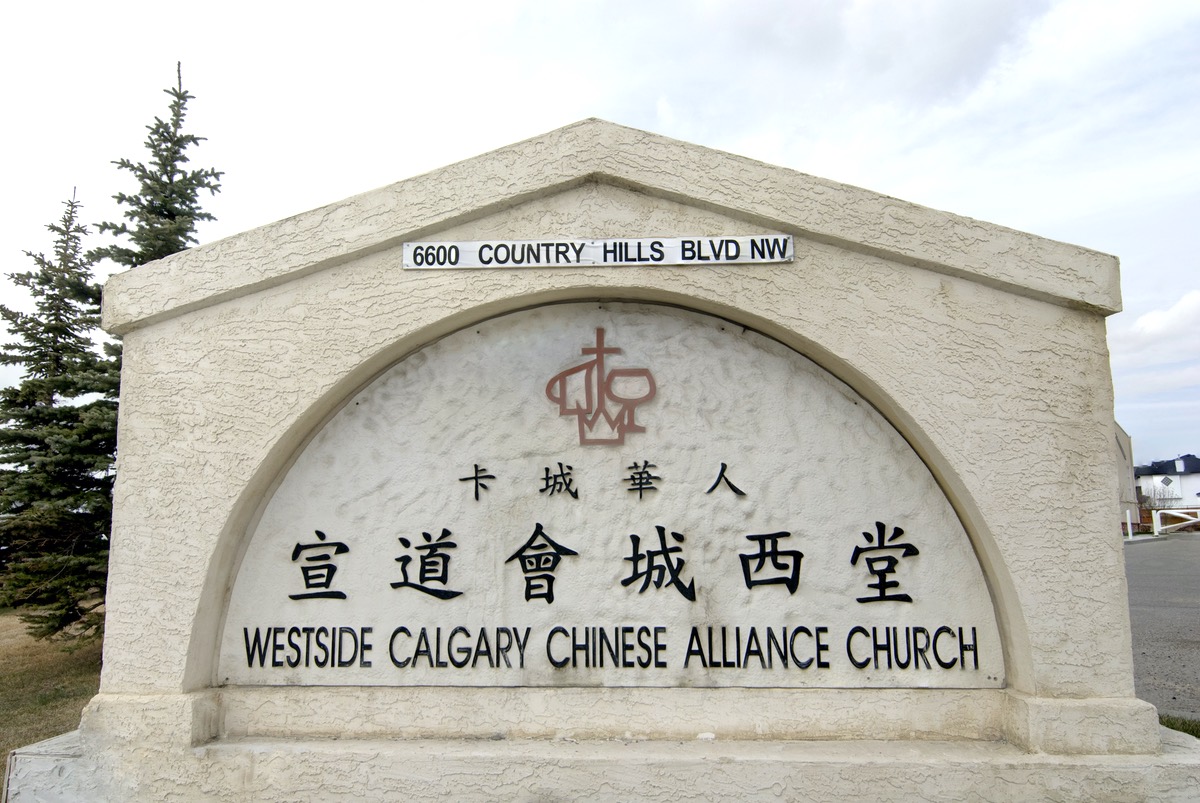 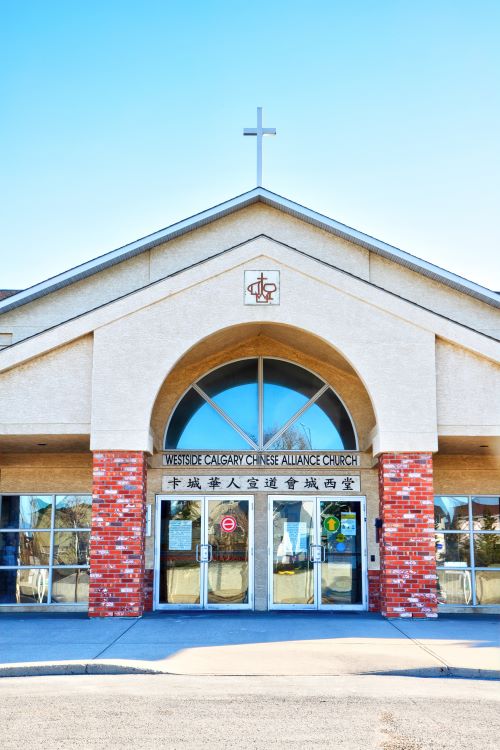 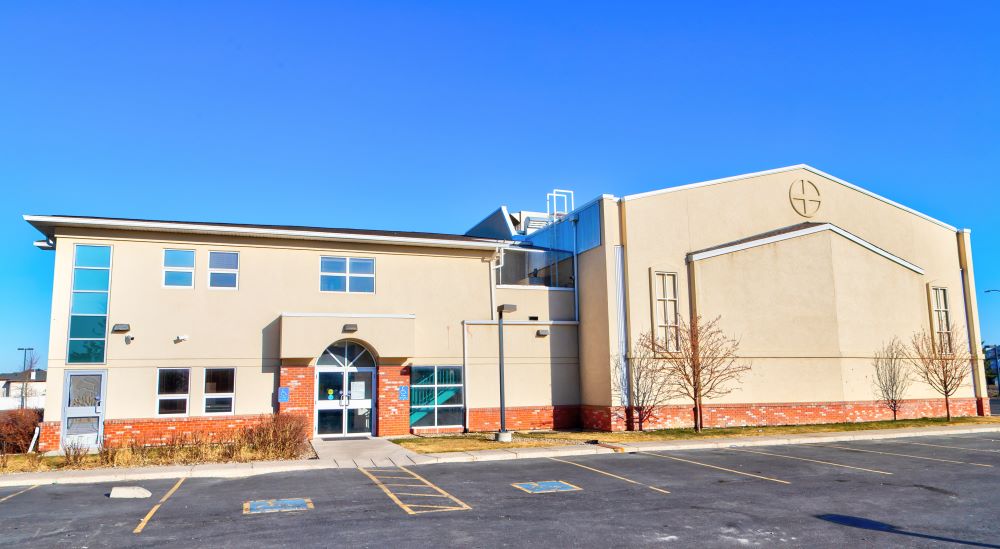 The construction of the Phase I building on our 3-acre land began after the ground breaking ceremony on September 24, 1995. It was completed in eight months. The Church held its first thanksgiving worship and baptismal service on the present site on June 9, 1996.

Shortly after, the Church needed more facilities for its growing congregation. Our Phase II development was completed and dedicated on October 4, 1998, our 5th Anniversary.

On October 10, 1998, under the leadership of Rev. Peter Yip, the Board of Elders agreed unanimously to start planning for the Mandarin Ministry.

Shortly after its commencement in 1999, our Mandarin Ministry had its own worship service, Sunday school, and fellowship groups.

The parking lot expansion was completed in 2000. The new additions resolved not only the constraints of parking facilities but also encouraged stronger desire for the congregations to reach out to our communities. Praise the Lord, the building mortgage was fully paid off on September 1, 2003.

To accommodate the continuous growth of the Cantonese congregation, a Saturday Cantonese Worship Service at 9:30 AM was embarked on March 6, 2004.

God guided us to add our Phase III Development with Multi-purpose Hall of a full size basketball court, more rooms for Bible School, children and seniors as well as more office accommodation for our growing pastoral team. Its Dedication Ceremony was held on October 4, 2009, our 16th Anniversary. The entire piece of land which God gave us in 1994 was fully developed for His use.

By the grace of God, the Mandarin congregation enjoyed healthy growth. Our Saturday Mandarin Service commenced in October 2013.

Our Saturday English Worship Service commenced on Feb 7, 2015, mainly catering to the needs of the youths from the families worshipping on Saturday, with the long-term potential of developing into another congregation parallel to the English congregation on Sunday. WCCAC now has Cantonese, Mandarin, English and Children worship services on both Sunday and Saturday.

In anticipation of further growth of our church, our revised Bylaws were approved on Dec 7, 2014. The new Bylaws embody a new church governance model for sustainable long term development with overall church leadership by the Board of Elders and ministerial leadership by four Boards of Deacons at the congregational level.

Through the years, the Lord has been guiding WCCAC in rebuilding its pastoral team. Rev. Henry Tseung became our third and current Senior Pastor in July 2010.